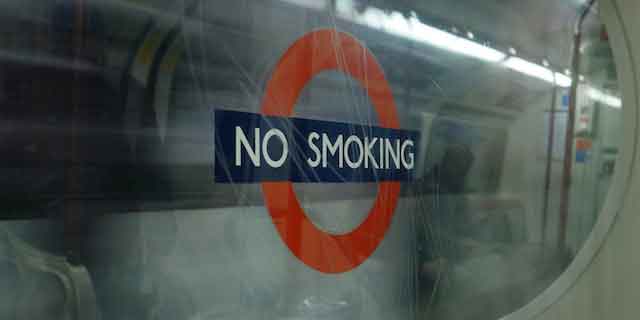 3 public health campaigns that had a big impact

Find out about some well-known public health campaigns and the lasting difference they have made.

Health awareness campaigns can motivate, educate and inform the public about various health issues. Some of the most well-known have made a lasting, positive impact on everything from a nation’s health and quality of life to workforce productivity, health and safety.

Below we take a look at three of the most well-known campaigns and the difference they have made.

Immunisation is one of the most successful and cost-effective public health interventions in the world and saves two to three million lives a year. For more than two centuries, vaccines have helped keep people healthy—from the very first vaccine developed to protect against smallpox to the newest vaccines used to prevent severe cases of COVID-19.

Launched by the World Health Organisation (WHO) in 2012, World Immunisation Week is a world-wide health awareness campaign that aims to increase immunisation rates on a global scale, building awareness and promoting the use of vaccines to protect people of all ages against preventable diseases.

It takes place in the last week of April each year across all 194 WHO member states, supported by a wide range of partners, including Gavi, the Vaccine Alliance, UNICEF, the Bill & Melinda Gates Foundation and many more.

The theme in 2022 was #LongLifeforAll, focusing on the idea that vaccines make it possible for us to follow our dreams, protect our loved ones and live a long, healthy life.

A culmination of over 200 years of research, worldwide collaboration and rigorous testing has led to the development of safe and effective vaccines for more than 25 diseases.

We are making vital progress against today’s biggest health challenges, but more still needs to be done. About 23 million children missed out on basic vaccines in 2020 – the highest number since 2009.

Want to identify ways to assess, protect, and improve the health of populations? An MSc in Applied Public Health could be the right choice for you:

European Week for Safety and Health at Work

European Week for Safety and Health at Work is held each October and features hundreds of awareness-raising events across the EU and beyond, including special film screenings, social media events, conferences, exhibitions and training sessions. It aims to raise awareness of the importance of active, participative workplace safety and health management.

The week is organised by the European Agency for Safety and Health at Work’s (EU-OSHA), which was established in 1994 as the European Union information agency for occupational safety and health.

The 2022 theme, Healthy Workplaces Lighten the Load, aims to tackle the prevention of work-related musculoskeletal disorders (MSDs). Around three in every five workers report having an MSD, with backache and upper limb pain being the most common.

Three of the four most frequently identified risk factors are ‘repetitive hand or arm movements’, ‘prolonged sitting’ and ‘lifting or moving people or heavy loads’.

The EU OSH legislative framework consists of a framework directive and 24 specific directives developed over time. It focuses on a risk-prevention culture and lays down employers’ obligations on: risk assessments; preventive measures; giving OSH information to workers; training; consultation; and balanced participation.

In the three decades since EU-OSHA was established, there has been significant progress in occupational health and safety: fatal accidents at work in the EU decreased by about 70% between 1994-2018.

Described by WHO as one of the biggest public health threats the world has ever faced, tobacco kills more than eight million people each year – more than seven million of those deaths are the result of direct tobacco use, while around 1.2 million are the result of non-smokers being exposed to second-hand smoke.

The 2007 official ban on smoking in indoor public places throughout the UK is arguably this country’s most well-known public health campaign, introduced after studies showed that passive smoking increased an adult non-smoker’s risk of lung cancer and heart disease by a quarter, and of stroke by 30%.

The impact of the ban was felt almost immediately. Research in the British Medical Journal estimated there were 1,200 fewer hospital admissions for heart attacks in the year following the ban.

Could you make a difference?

Our two-year online MSc in Applied Public Health offers intakes in January, May and September. Designed to help you build and meaningful and lasting career in the field, the course covers a range of disciplines, including health protection, epidemiology, media and communication, and more.

Complete the form below to contact our friendly Course Adviser team, or visit our dedicated course page:

What are the next major threats to global public health?

What are the next major threats to global public health? From climate change to inequalities,... 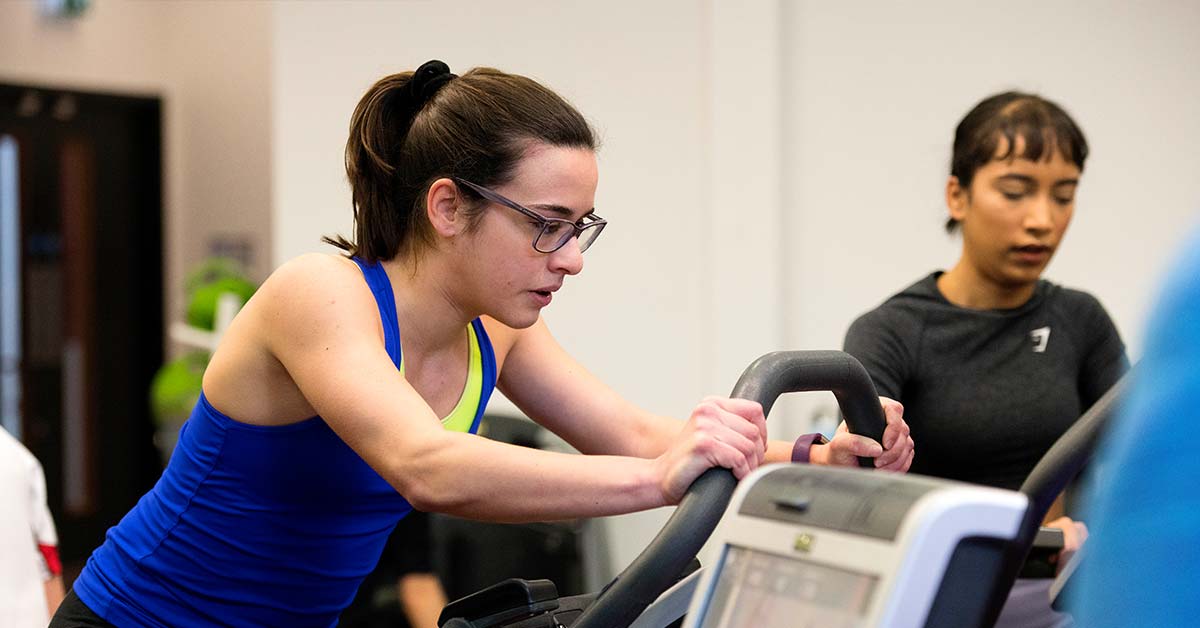 What’s it like to study Applied Public Health online?

Explore how an MSc in Applied Public Health can help you observe a broader stance in healthcare in...