Cultural differences and their risk to business

Better transport and advanced communication technology has made the world a much smaller place for all sorts of businesses, yet our globalised planet can often present as many risks as opportunities.

Whether you represent a multinational with customers, suppliers and partners all over the world or simply employ an international workforce, the following real-life examples demonstrate why you should never underestimate the importance of learning about other cultures.

Preferences as to personal space and physical contact differs throughout the world. In 2012, during a visit to Burma, US President Barack Obama kissed Aung San Suu Kyi, a Burmese politician and 1991 Nobel Peace Prize laureate, on the cheek causing her to visibly recoil as public displays of affection between the sexes are not considered appropriate in many Asian countries. 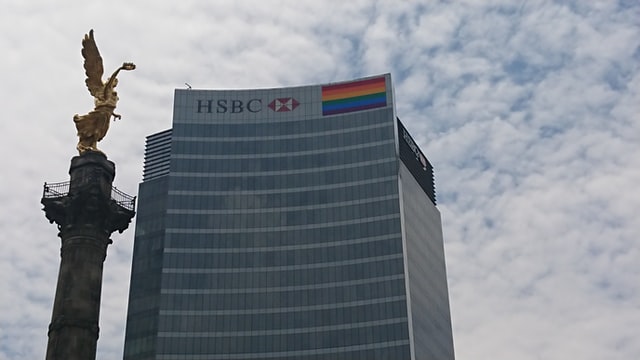 Despite being based in the UK, HSBC Holdings is a bank used throughout the world. In 2009, it experienced an epic failure in a multi-million pound international marketing campaign when the tagline ‘Assume Nothing’ was translated as ‘Do Nothing’ in many countries. This was definitely not the message to send to customers and the bank has since spent millions on rebranding as a result.

Not all business models travel – Walmart

Meanwhile, underestimating the importance of union relationships and Germany’s work culture damaged employee relations, restricted working conditions and made navigating red tape impossible. In 2006, it pulled out at a cost of US$1 billion.

Fosters, Australia’s leading beer and wine company, expanded into Vietnam in 1998 and sold beer under the tagline ‘The Australian styled beer’. Having captured the curiosity of the Vietnamese people, initial success turned sour after a few years.

The brand had little connection to its Vietnamese customers, who had very different living standards to the Australians, and did not like the insinuation that another country’s identity was better than its own. Fosters finally quit the Vietnamese market in 2007.

When colouring 800,000 pixels on a map of India on a time zone selection screen, Microsoft coloured eight pixels in a different shade of green. This overlooked a sensitive Indian law that states that maps must show all of Kashmir as a part of India.

The product was promptly banned and all 200,000 copies of the offending Windows 95 operating system software had to be recalled, costing the company millions. To avoid future mistakes, Microsoft launched geography classes for its employees.

After criticism, in 2018 Airbnb, the world’s biggest real estate agent of rental properties, banned listings of homes of Jewish settlers in the Israeli-occupied West Bank.

For taking sides, Israel threatened to ‘restrict’ how Airbnb operates in the country and a wave of legal action was brought against the company by hosts, potential hosts and guests for discrimination on religious grounds.

In 2019, the company was forced to reverse its decision and now donates all proceeds from rentals in the West Bank to humanitarian aid.

For anyone operating professionally or doing business within an international environment, our online part-time MA in Intercultural Business Communication will give you a better understanding of the needs of linguistically or culturally diverse organisations and individuals: 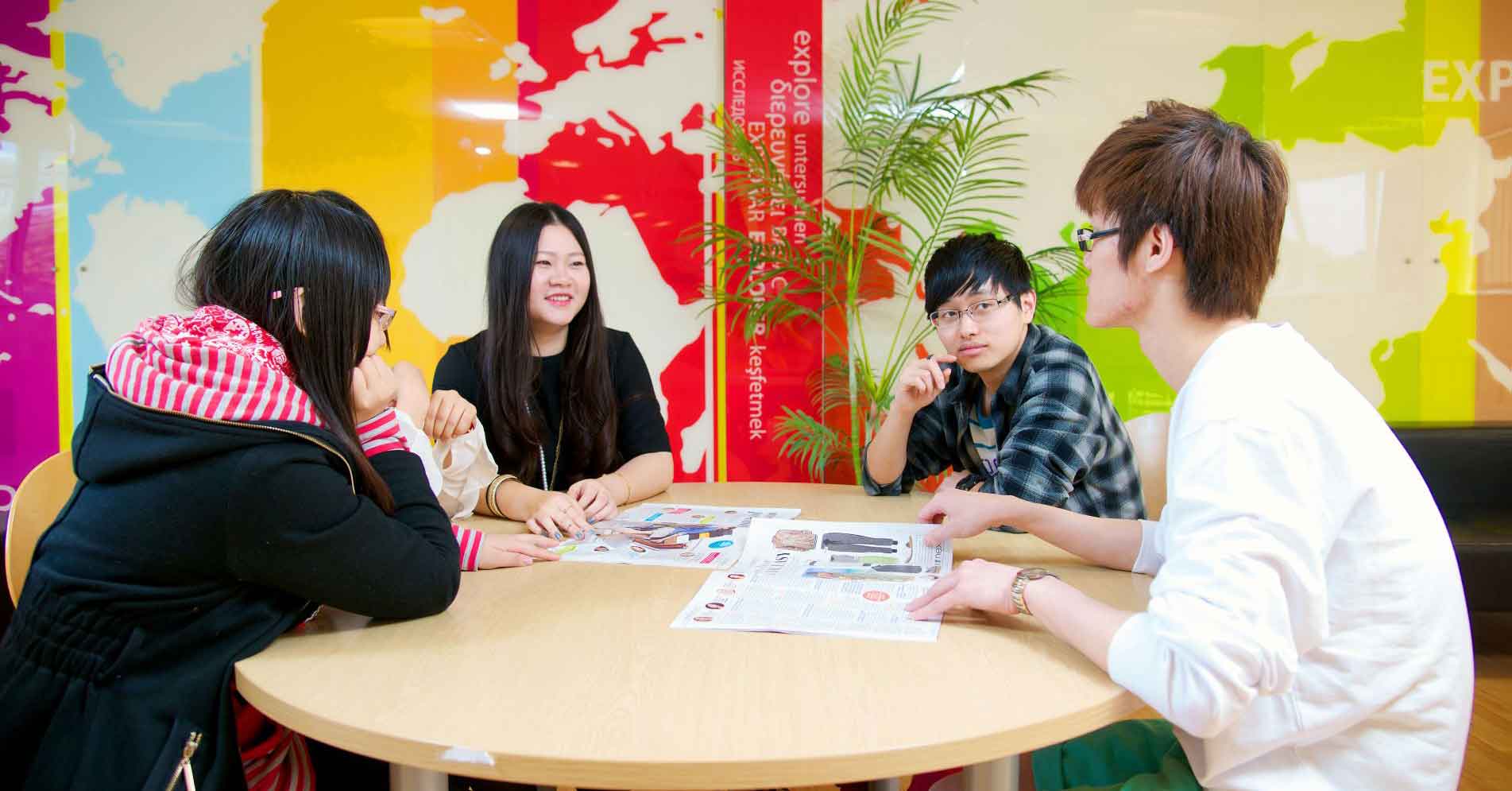 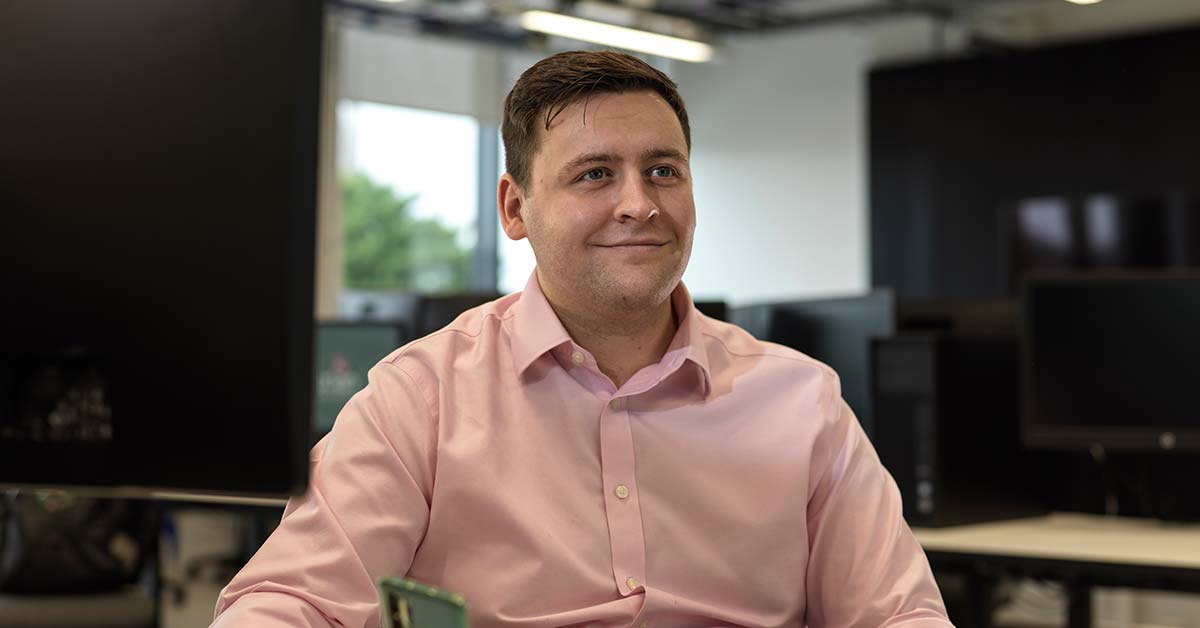 What is an Intercultural Communications Consultant?

Find out what the role of an Intercultural Communications Consultant involves and what skills you... 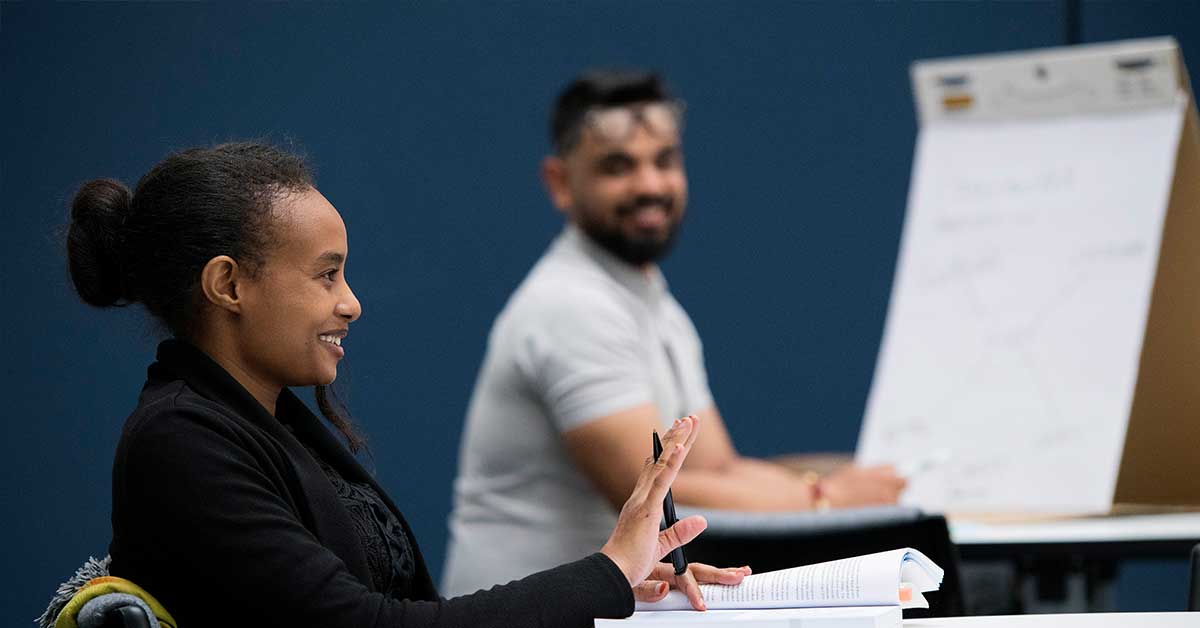 What is intercultural business communication?

Find out what intercultural business communication is and why it matters with our handy guide.

Request a call back

We'll get in touch to discuss your course of interest and answer any questions.