What is social policy and why is it important?

Highly publicised recent examples of discrimination and abuse have focused the world’s attention on some of the key issues which underpin modern social policies, namely criminal justice and inequality.

Given the raft of social challenges we face – from economic crisis and austerity to the effects of over population, an ageing population and climate change – never before has the study of social policy been so relevant.

Social policy consists of guidelines, principles, legislation and activities that affect the living conditions conducive to human welfare, such as a person’s quality of life.

In education, it is the interdisciplinary study of contemporary social, political and economic problems, such as poverty, inequality, crime, unemployment, healthcare, education and housing, and the potential policy responses to them.

Social policy is important as the means by which governments, families, businesses and organisations can have a positive impact on welfare and social protection.

Studying social policy is also significant in order to provide an objective evaluation of how effectively resources and opportunities are being distributed to people from different socio-economic backgrounds, with a view to continuing improvement.

Address some of the most pressing issues faced by the world today with an MA in Social Policy. Here's some reasons to study the masters degree:

Otto Eduard Leopold von Bismarck, who became the first Chancellor of the German Empire in 1871, is regarded as the creator of the first modern welfare state.

In 1881, he introduced a legislative programme of welfare reforms, including retirement pensions, national health and accident insurance.

Here in Britain, one of the most famous examples of social policy was the National Health Service Act of 1946, which established a comprehensive health service for England and Wales, free at the point of use and universally available to all.

Where does the idea of social policy come from?

One of the earliest examples of social policy through government intervention dates back to Umar ibn al-Khattāb’s rule as the second caliph of Islam in the 6th century.

He used zakat collections (a form of Muslim giving) and other governmental resources to establish pensions, income support, child benefits, and various stipends for people of the non-Muslim community.

Public policy covers any government-related actions concerning society at large –, anything from taxation and law to energy or emissions, for example.

How does a career in public administration differ from social policy?

Public administration focuses on the implementation of public policy at a local, regional or national government level, or internationally in the case of organisations such as the International Monetary Fund or European Commission.

Find out more about our online part-time MA in Social Policy: 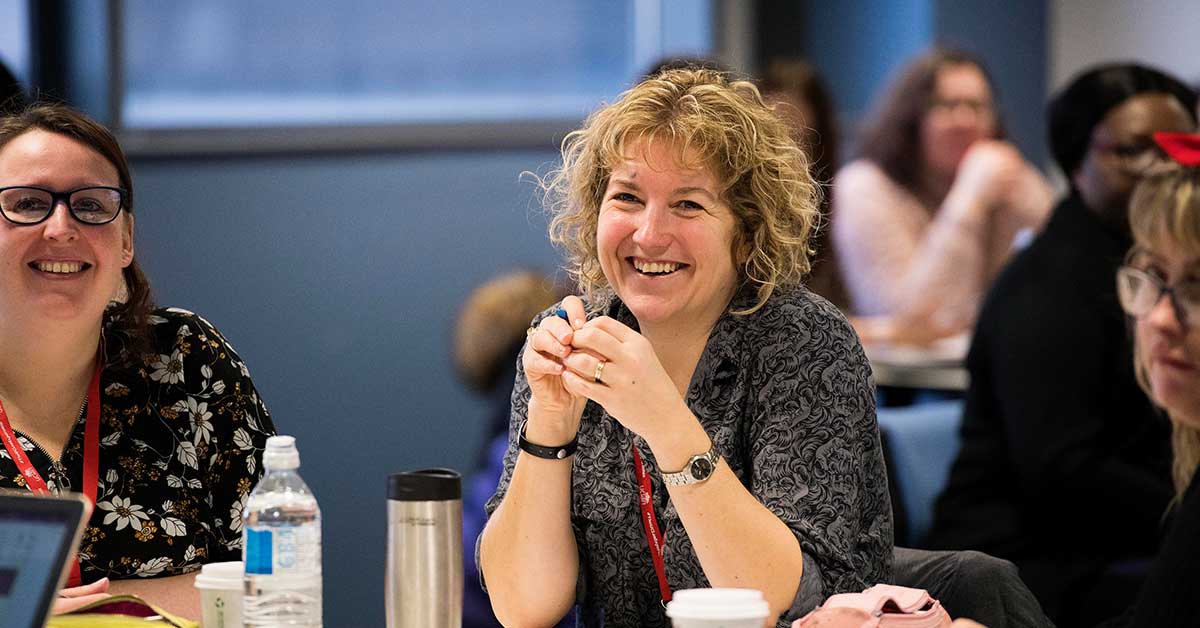 What can I accomplish with an MA in social policy?

An MA in Social Policy is for individuals who want to improve society for the better. Learn from... 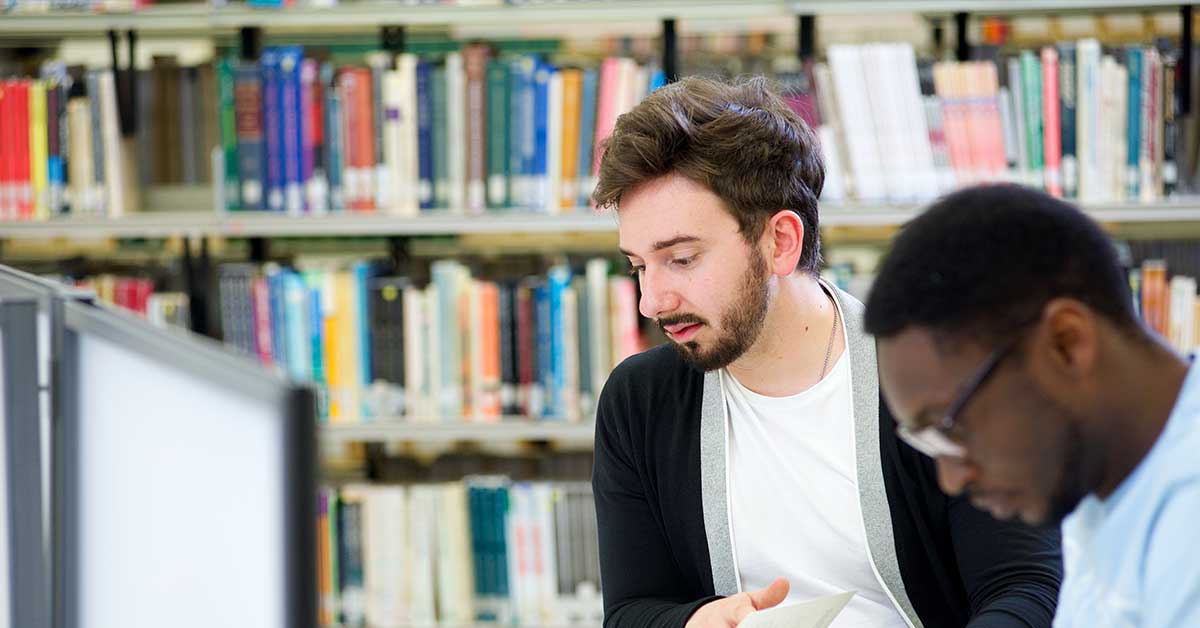 Can a MA in Social Policy help me enter the charity sector?

Find out how an MA in Social Policy can lead to a variety of different roles in the international... 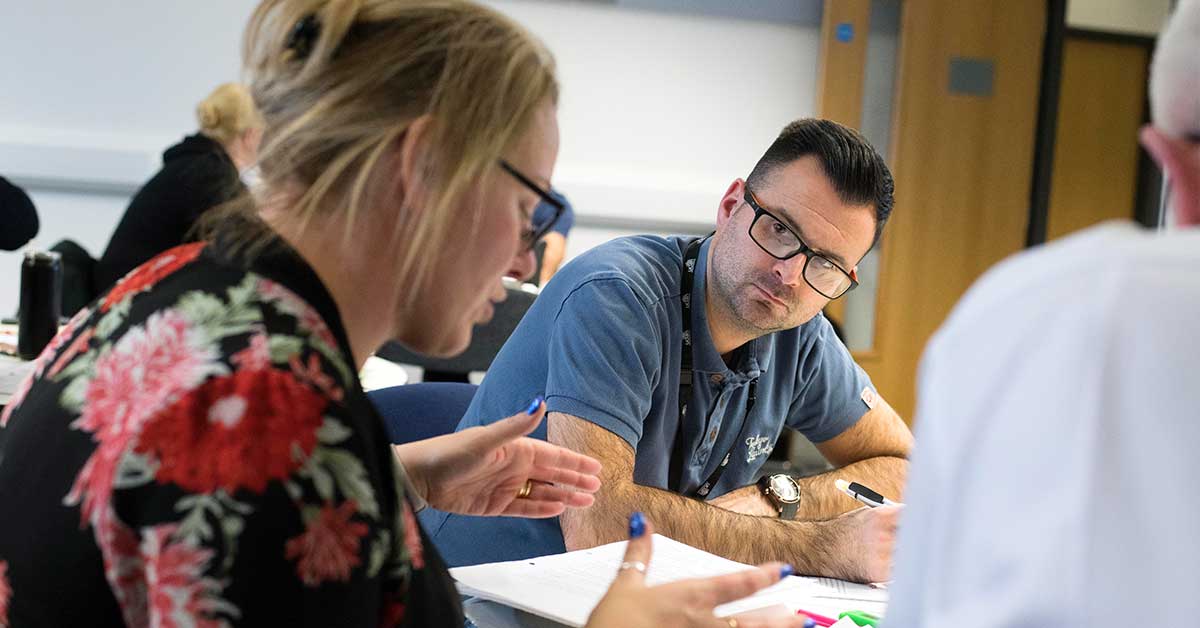 What’s the difference between social policy and social work?

Find out the difference between social policy and social work, along with the activities they cover...